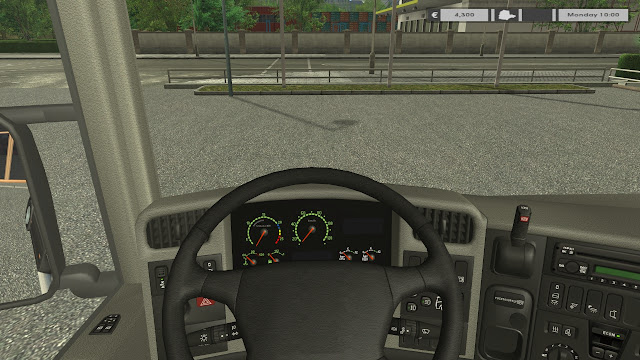 Whoa... Where am I? What the hell happened? Last thing I remember is going into that weird truck salesman guy's store...

Pressing M twice brings out a minimap big enough to see where the poor hero is. 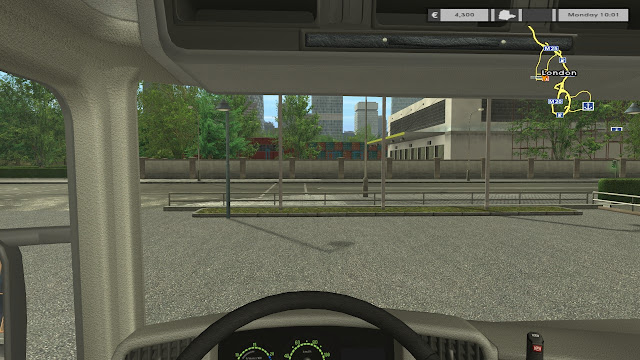 FUCK THE WORLD! EVERY FUCKING TIME I GET INTO A MESS IT GIVES ME THE WORST CASE SCENARIO TIME AFTER TIME AFTER TIME, NO MATTER HOW HARD I TRY TO REMEDY THINGS. LIKE THAT ONE TIME WITH...

He takes a few minutes to calm down, but eventually...

Son of a bitch.

Then don't ever call me a son of a bitch again, alright?

Fine, fine. Anyway, is there a job for me or not?

Find out for yourself. There's an Eurogoodies just around the corner, go there and look at the job offers.

Well, first, I'm gonna see if I can't fix the ride on this fucking thing.

You're expected to press E to start your engine. The game will do it for you if you attempt to accelerate, so...

Ah fuck. Well, I'll get some fuel consumption upgrades and repaint this bitch. I hate green. 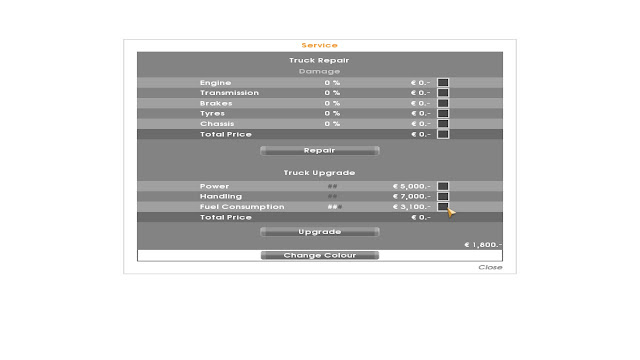 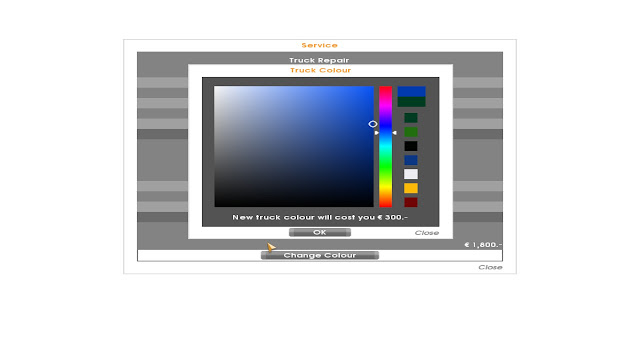 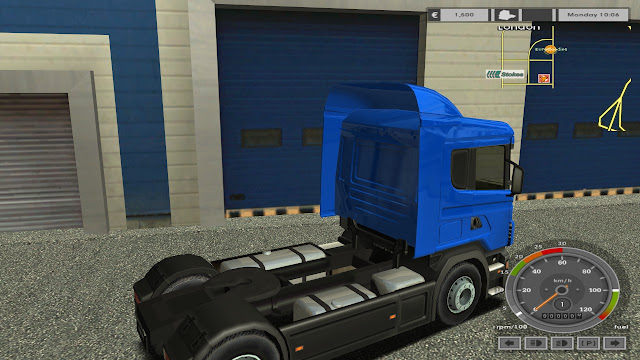 A thing to note, kiddo. Supply fluctuates depending on how often a location receives deliveries of those goods, so you can't just haul Yoghurt to Newcastle forever and ever to get your million, the price will keep going down. Got that? 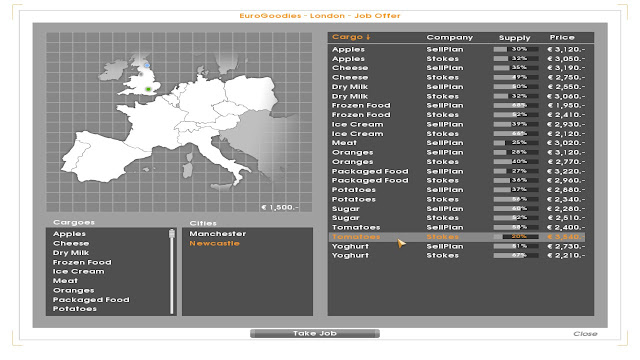 Gotcha. I'll take Tomatoes on this run, up to Newcastle then.

Not a bad choice for your first haul. Should make back the money you put into the truck's fuel consumption and the new paintjob. If you do anything dumb, I'll tell you.

Thanks for the vote of confidence...

Everything goes fine and well for our hero, until he reaches his final destination... (I didn't catch shots of the actual moments, annoyingly. Otherwise there'd be snarky commentary going on around those... Maybe next time.)

Maybe next time you won't zone out whilst driving. Speaking of, you're only allowed to drive for 8 hours without taking a rest. You should probably catch a nap and repair your truck before doing anything else... It doesn't look like those knocks hit you hard, but even little hits like that cost you money.

Well... I think I still made a profit on today. I think. 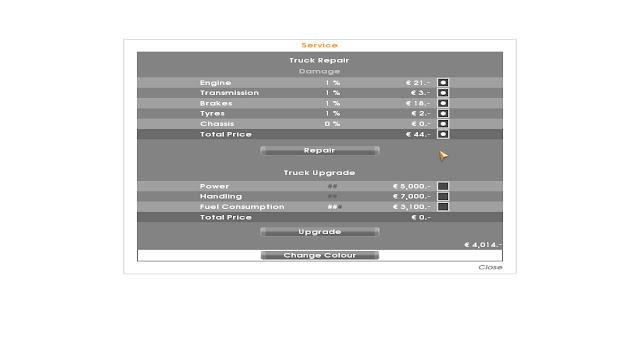 You're in it right now.

Sorry this one doesn't end with you guys getting to decide anything, but I futzed my screen-taking so much that I pretty much had to crap this one out.
Posted by BSRaven at 14:19